In Q4 2020, Lemonade beat earnings per share (EPS) and revenue estimates. However, Q1 2021 revenues will probably decrease because of payouts to customers affected by the Texas winter storms. Lemonade is executing on their two-fold business strategy: (1) they are seeing growth in renters who transition to homeowners insurance and (2) they are seeing growth in multi-policy holders. Lemonade had no change in gross loss ratio compared to Q4 2019, but this is not concerning when we take into account new products launched and geographic expansion in 2020. Underwriting is always weak at first, but gets better as more data is gathered. 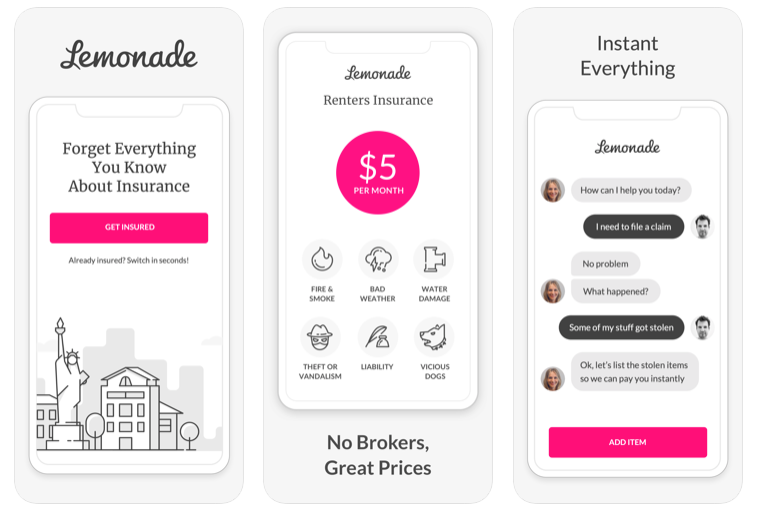 Lemonade announced earnings and guidance in their Q4 2020 shareholder letter.

Here we offer some key takeaways and analysis:

2. Despite beating analyst estimates, Lemonade’s stock still fell 4.5% in after-hours trading because of an underwhelming forecast for Q1 2021.

The forecasted revenue dip for Q1 2021 should probably be explained by claims paid related to the Texas winter storms, which continue to wreak havoc among homeowners in Texas.

A large portion of Lemonade customers are from Texas. In a February 17 blog post, Lemonade was proactive for their Texas customers in explaining what exactly is and is not covered by Lemonade homeowner's insurance, producing a clear FAQ to re-assure their customers.

Lemonade also addressed the Texas winter storms in the shareholder letter (page 12). Lemonade writes: “We prepared our Claims Experience (CLX) teams to rapidly switch to our CAT [catastrophe] operational process, and within days received and processed thousands of claims. In such unprecedented circumstances, we’re proud that our teams and tech rose to the occasion and provided the care, support, and funds quickly and empathetically.”

Here is the full statement:

3. Lemonade’s two-fold business strategy seems to be working: (a) they are “growing up” with renters who become homeowners and (b) they are growing in “cross sales” (namely, multi-policy holders).

‍Since their beginning, Lemonade has aimed to reach Millennial renters who will purchase cheap policies ($5 per month), then “grow up” with them as they move into homes and switch to more expensive policies (see pages 2-3 in Lemonade’s SEC filing). Lemonade has also aimed to expand to new types of insurance (pet insurance, life insurance) and to earn “cross sales” when existing customers add these new types of insurance.

On both strategies, Lemonade says they are growing:

‍
While this still sounds like bad news, Lemonade actually explains in the shareholder letter that their situation is not as bad as it sounds. Underwriting tends to be poor with new customers, new products, and new geographies -- but improves over time. And in 2020, Lemonade expanded into new geographies and offered a new product (pet insurance), so they had very little data to do their underwriting. If Lemonade’s gross loss ratio had increased from 2019, that would be cause for concern. However, in their 2020 situation of new products and new geographies, Lemonade’s lack of decreasing gross loss ratio is less concerning. Lemonade claims, “our systems have a track record of turning data handicaps into data advantages fairly fast” -- so we should watch closely for a falling gross loss ratio in 2021.

2. Q1 2021 revenues will probably decrease because of payouts to customers affected by the Texas winter storms. This has caused Lemonade's stock to drop, although it should not be a long-term concern.

4. Lemonade had no change in gross loss ratio compared to Q4 2019, but this is not concerning when we take into account new products launched and geographic expansion in 2020. Underwriting is always weak at first, but gets better as more data is gathered.