We believe Sonder ($SOND) has the opportunity to reach over $22B in market cap in the next 5 years. Sonder aims to have the aesthetics of a magazine home, the quality consistency of hotels, and the operational efficiency of Amazon. Disclosure: Volt has a long position in Sonder and Volt’s CEO/CIO is an early ex-Sonder Engineer. 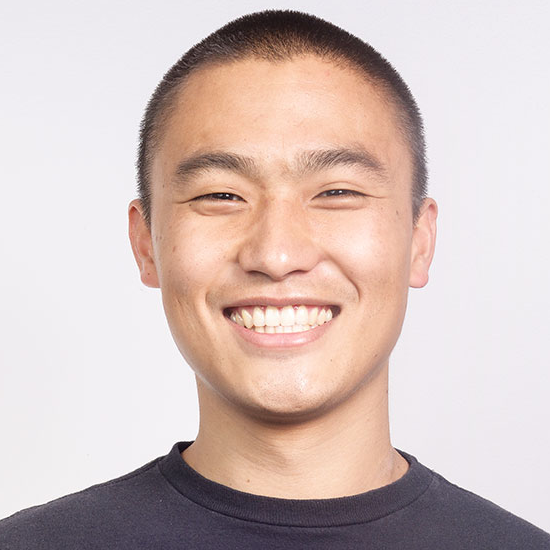 In Sonder’s November investor presentation, they conservatively projected their revenue to grow to ~$4B in 2025.

If their 2025 revenue projections are close, using the 2x - 8.6x revenue multiples, their market cap growth from their $2B baseline today would be $8B - $34B in 4 years time.

While we believe these projections to be within reason (we'll cover this in a future post), this post aims to give a quick and dirty overview of (1) Sonder’s value proposition, (2) superior business model, and (3) strategic position relative to hotels. In subsequent posts, we’ll go deeper on Sonder, including how they compare to Airbnb.

Sonder provides stays that have the vibe of magazine homes with the quality and consistency of hotels at approachable rates.

While Sonder’s modern design aesthetic elevates the value of their properties above the monotony of big box hotel rooms, the company’s tech-native DNA allows it to cut costs and operate more efficiently.  The increased value and reduced cost creates the potential for higher margins than your traditional hotel.

Example of cost-cutting tech: the functionality of a traditional hotel concierge and front desk is replaced with Sonder’s app that lets guests check-in/check-out, get curated local recommendations, access 24/7 customer service, and more.

Tech not only reduces operational cost during a guest’s stay, but also creates efficiencies in backend operations (e.g. logistics to take a building from signed-lease to opening, room pricing, room assignment, etc). Having the backend tech built in-house allows Sonder to vertically integrate and pass on savings to customers and increase margins.

Though theoretically a superior approach in the long run, big box hotel names would be hard-pressed to mimic Sonder’s approach for a number of reasons:

1. Sonder’s team is tech-native, while traditional hotel companies are not. Besides the technical skills/talent that would need to be hired to pull off Sonder’s approach, the agile/disruptive culture of tech-native companies is not something that can just be purchased. Leadership would likely need to be switched out.‍

2. Little incentive to convert existing hotels. Major hotels like Hilton get the majority of their revenue from franchise-driven fees (which are a % of gross room revenue). Since fees are gross revenue-based (vs. net revenue-based), it doesn’t matter as much whether the operations cost is cut; Hilton gets the same amount.

3. Converting existing hotels face massive headwinds. Even if there were a strong incentive to cut costs, there are a lot of other barriers to convert existing hotels — 10-20+ years-long signed franchise terms, franchisee alignment/sentiment, upfront capital costs for conversion, having to let go of unionized hotel staff, vacancy that would be required during remodeling, etc.

4. Creating new hotels with this approach would cannibalize existing hotels. To sidestep the massive obstacles of converting existing properties, hotels can try to open up new tech-enabled properties. Opening up a new sub-brand is a common move with big box hotels, but there are issues with this as well. First of all, Sonder has a decade of operational optimizations to bring costs down in the new tech-enabled model (which is a significantly different operating model requiring new supporting infrastructure). Underdeveloped infrastructure coupled with lower economies of scale at the outset would likely make the cost-cutting benefits of a sub-brand's tech-enabled hotel negligible, especially considering the opportunity cost of opening a "tried-and-true" traditional hotel. Second, in locations with supply saturation or limited demand, opening up new hotels would likely compete against their already existing legacy hotels in the same territory, cannibalizing revenue.

For all these reasons (and more), hotels will likely be slow to adapt, giving Sonder the window of opportunity to establish a strong foothold and become a dominant name in the hospitality industry.

Sonder has a clear value prop and strategic advantage when compared to big box hotels.  But what about Airbnb?  We’ll dive into Sonder’s strategic positioning in that context in the next post. Subscribe to our email list so you don't miss it.