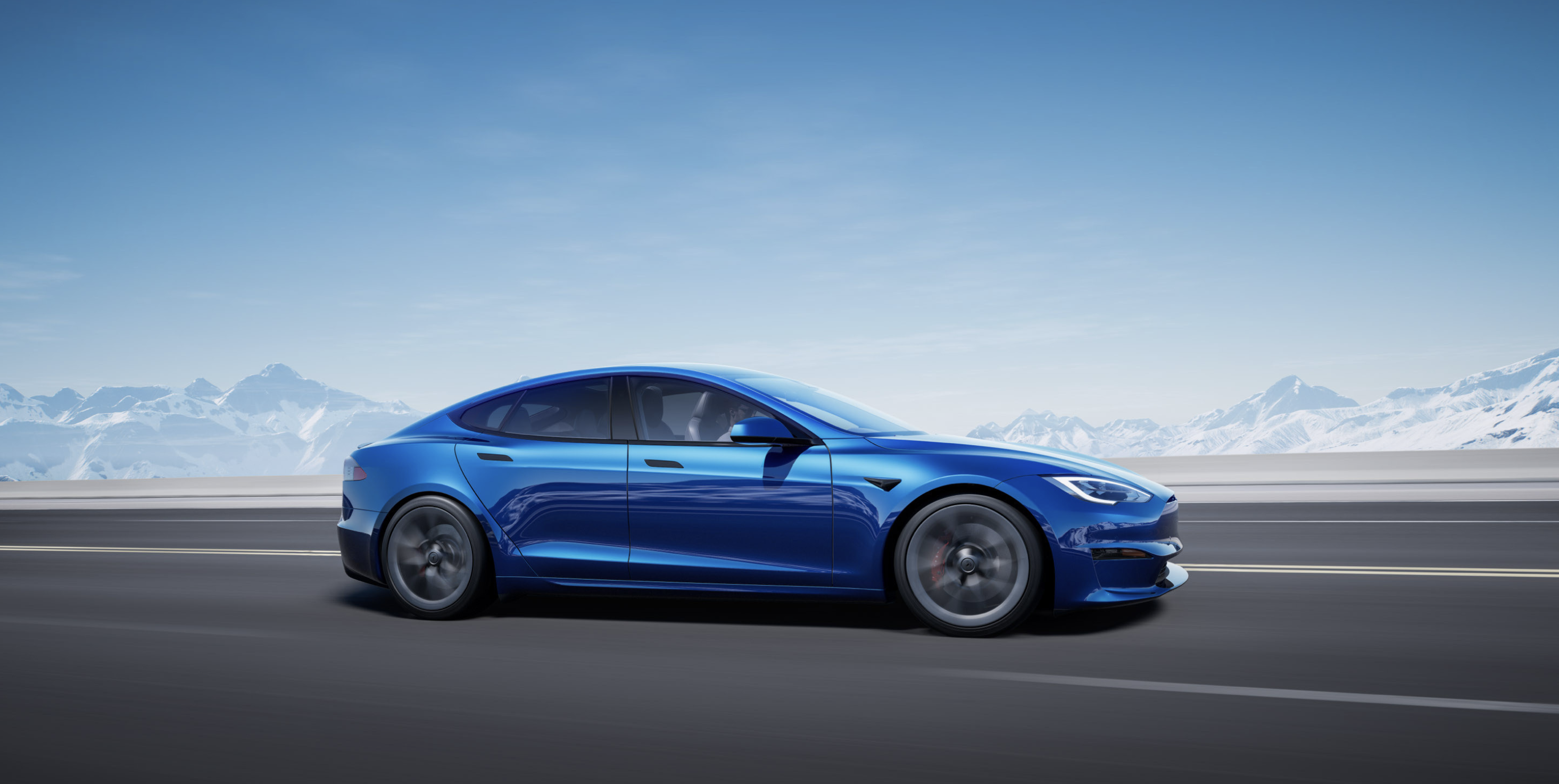 Technically, they delivered 499,647 cars (according to their 2020 Q4 Shareholder Deck). Many did not see this happening during the COVID-19 pandemic, but Tesla delivered on its goal.

FSD Beta was launched in October 2020, pushing Tesla closer and closer to full autonomous driving. On the earnings call, Elon Musk said about 1,000 people in the San Francisco Bay Area participate in the Beta program.

These Beta testers have been releasing numerous YouTube videos describing their positive experiences.

Tesla's Battery Day received far less fanfare than other major events of 2020, where they announced breakthroughs in battery development.

Tesla released its Q4 Safety Report, claiming that cars using its Autopilot drove 7x safer than the national average for car accidents (according to the NHTSA report), although Elon Musk was suggesting that they could achieve 20x safety on the earnings call.

According to Tesla's 2020 Q4 Shareholder Deck, the combined production capacity of Giga Shanghai and the Fremont Factory can exceed one million cars per year (about 1,050,000), which would more than double their vehicle deliveries from 2020 (about 500,000).