The release of FSD could cause Tesla stock to spike

Tesla is not merely a car company, but a technology company developing artificial intelligence (AI) for full-self driving (FSD). We believe that the release of Tesla's FSD is imminent. And FSD will be an over-the-air (OTA) update to hundreds of thousands of existing Tesla cars, rather than a slow roll out. This awakening of Tesla's FSD fleet could shock the world and could cause Tesla stock to spike. 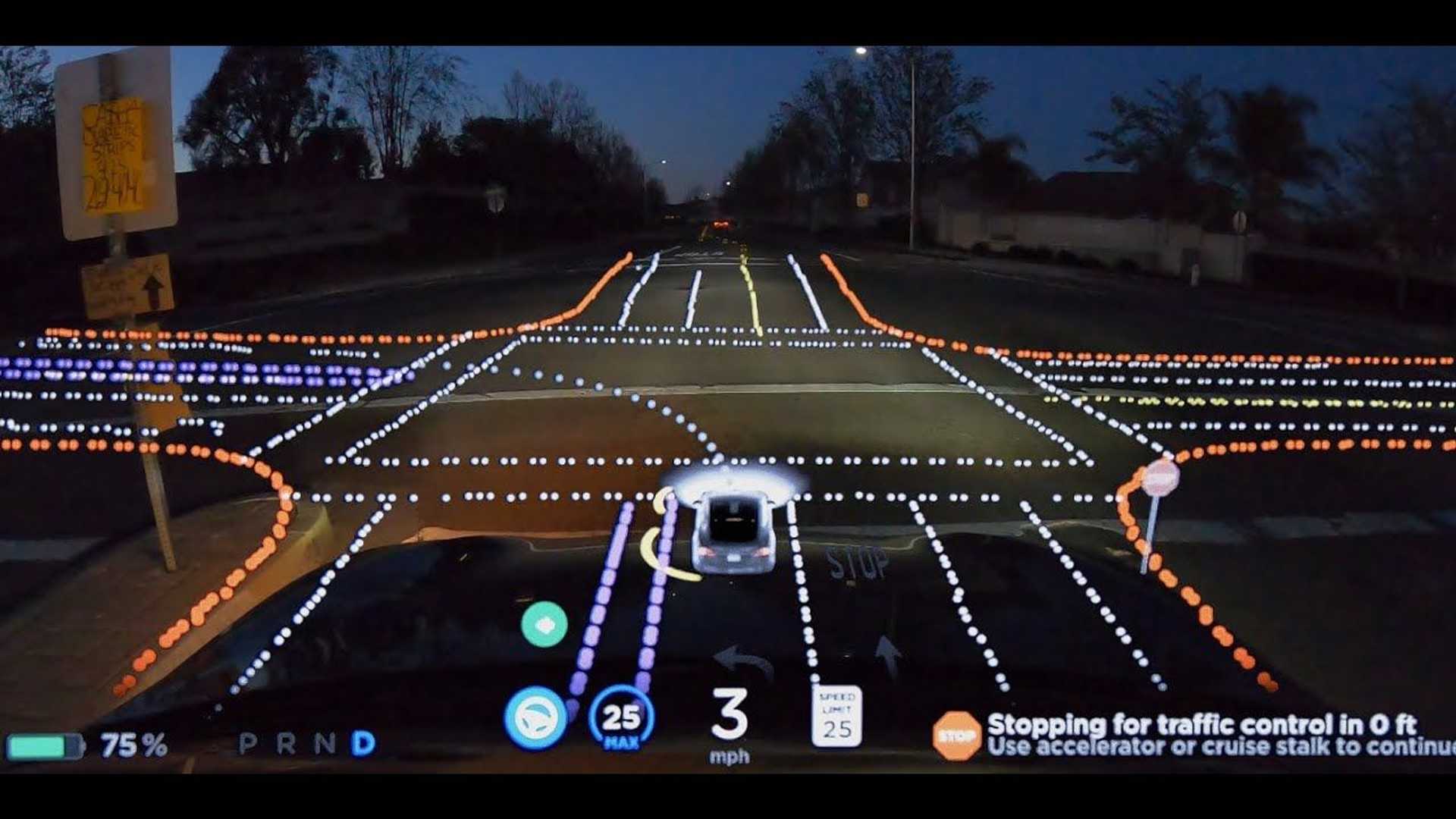 This massive difference in the number of cars sold and market capitalization causes plenty of investors to label Tesla as a SELL because it is supposedly overvalued when evaluated against traditional metrics for car companies.

What kind of company is Tesla? Is Tesla just a car company?

The fundamental flaw in this common mindset is the assumption or categorization of Tesla as fundamentally a car company. If this is true, then Tesla must be compared to other car companies to reach a proper valuation.

However, Tesla should be viewed as a disruptive technology company developing artificial intelligence (AI) for autonomous driving, or Full-Self Driving (FSD) in Tesla’s terminology. FSD will be a technological innovation akin to the shift from horses to automobiles in the early 20th century, and so could be worth trillions of dollars.

The release of FSD is imminent

Full-self driving (FSD) Beta was released last fall, October 2020, to a handful of Tesla owners in California. FSD Beta was expanded to about 2,000 people in March 2021. And a further expansion to version 9.0 of FSD Beta is expected any day now.

Like any new technology, timelines constantly change based on setbacks and changes. Elon Musk has constantly made predictions about the release of autonomous Tesla cars that have not been met.

Last year, Tesla did a full rewrite of its FSD software in order to take into account 4D data, with the fourth dimension being time. Instead of viewing the world as individual pictures, Tesla’s FSD software is being taught to view the world through 4D video segments. This enables the driving computer to better understand and better react to the complex behavior of other cars, animals, cyclists, and pedestrians. In other words, the FSD computer needs to not only identify what something is, but also where it will be going (predicting direction and movement).

The COVID-19 pandemic obviously was a major setback: factories were shut down and employees laid off, high government spending is leading to inflation, and necessary materials like computer chips are in short supply. Yet, Tesla has remained remarkably stable in the past year: Tesla minimally shut down its factories in 2020, still met its 500,000 delivery target for the full year of 2020 despite pandemic restrictions, and Tesla is adapting to the computer chip shortage by pivoting to new microcontrollers and changing its firmware to work with new chip manufacturers.

Despite all these changes and setbacks, Tesla and Elon Musk have always made it clear what was necessary before the release of autonomous Tesla cars:

“Once we get to the point where Autopilot is approximately 10 times safer than the US vehicle average, the beta label will be removed” (Elon Musk, “Master Plan, Part Deux”).

This 10x safer metric is what Musk believes is necessary for regulatory approval.

Therefore, what we really should be paying attention to is progress made on these two fronts (10x safety metric + regulatory approval), rather than any specific dates set by Musk himself.

Tesla has been releasing accident data since Q3 2018:

What is clear from our previous discussion is that...

1. Tesla is getting close to the crucial 10x safer metric that is needed before seeking regulatory approval

2. Tesla’s FSD software was re-written to use 4D (video) data; this enables the car to “see” and react to the complex behaviors of human drivers, pedestrians, animals, etc.

3. FSD Beta is expanding and FSD version 9.0 is near

There will be no ramp-up period for Tesla’s FSD. Rather, nearly a million Tesla cars could be autonomous vehicles as soon as the FSD software update is released.

In other words, FSD will not be a slow rollout of a few hundred, or a few thousands cars at a time. Rather, a massive fleet of hundreds of thousands of Tesla cars will suddenly become autonomous vehicles. This will have a “shock value” that normal innovations lack, since normal innovations slowly roll out little by little.

For any company to dominate and disrupt an industry and establish a monopoly for itself, a company needs to develop products and services that are 10x better than its competitors.

Tesla’s FSD will be a 10x better innovation in transportation.

Once people experience an autonomous vehicle, why would they want to go back to normal driving?

And once Tesla’s FSD innovation is seen and experienced by the world, Tesla’s stock could spike and Volt Equity’s call options strategy can take full advantage of such a spike.