Waymo's CEO John Krafcik recently trolled Tesla by saying that Tesla cannot "magically leap" from their Autopilot driver assist system to full self-driving. Then, shortly after, Krafcik resigned from Waymo. If Krafcik were confident that Waymo was on the verge of winning autonomous driving, why would he quit now? We can only speculate that Waymo may still be far off from fully autonomous driving outside of their highly controlled pre-mapped environments. 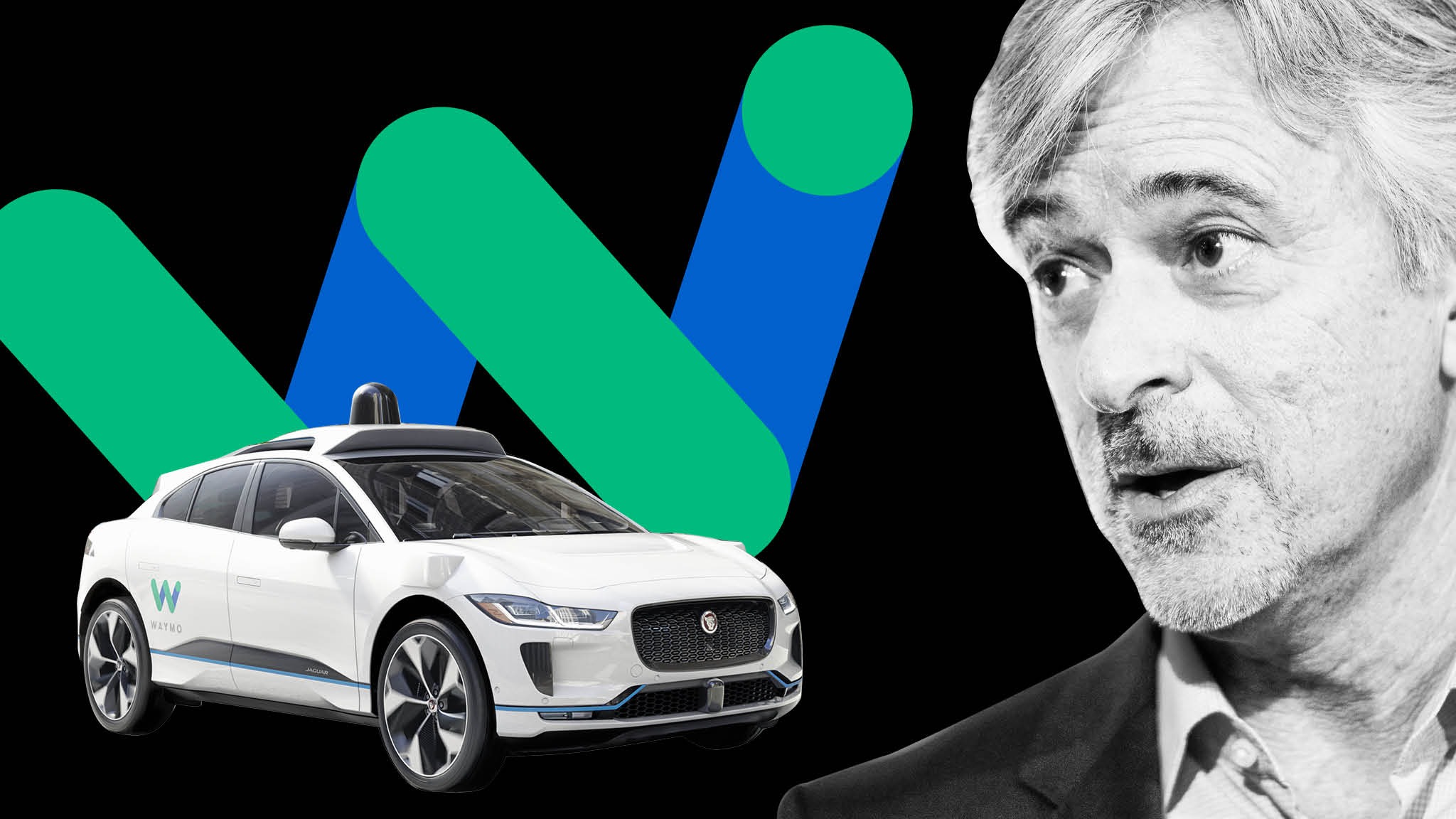 In a recent interview with Germany’s Manager magazine, Waymo CEO John Krafcik trolled Tesla and said, “For us, Tesla is not a competitor at all . . . We manufacture a completely autonomous driving system. Tesla is an automaker that is developing a really good driver assistance system.”

For Tesla, Elon Musk’s master plan has made it clear that Tesla’s Autopilot driver assist is a means to an end. Tesla’s existing fleet of one million cars are equipped with cameras and other sensors, which gather valuable data while Autopilot is engaged in Shadow Mode. All such data is used to train Tesla’s driving computer until it reaches full self-driving (FSD) capability, where it can drive 10x safer than human drivers.

However, Waymo CEO John Krafcik says, “It is a misconception that you can just keep developing a driver assistance system until one day you can magically leap to a fully autonomous driving system. . . . In terms of robustness and accuracy, for example, our sensors are orders of magnitude better than what we see on the road from other manufacturers.” (emphasis added)

At Volt Equity, we believe that Tesla’s plan to transition from Autopilot to full-self driving (FSD) is the only way to achieve autonomous driving, because the fundamental need for full-self driving is data -- a large amount of varied, real world data. And Tesla's existing fleet of one million+ cars are gathering data through their eight cameras that give 360° coverage (see below).

Such data allows an autonomous car to drive in the real world with all of its crazy scenarios, and not just perform well in pre-planned simulations where you are basically “grading your own homework” (to use Elon Musk’s phrase from Tesla Autonomy Day).

Consider these “crazy” situations with bikes on cars, boats on cars, construction sites, debris on the road, and animals on the road:

Who else is gathering such data in order to teach a car to drive in such situations?

Only Tesla, with their existing fleet of one million+ cars already on the road.

No sensor (whether LiDAR or not) can help in such situations since the driving computer needs to know what it is looking at (perception), and how to respond (artificial intelligence).

Tesla uses all this real world data gathered from its fleet, in order to train their driving computer with Tesla’s Data Engine Learning System:

Takeaway: Waymo CEO John Krafcik underestimates and/or misunderstands that Tesla’s Autopilot is not just a driver assist system for customers, but also a cost-free data gathering system for Tesla.

Tesla has a fundamentally data-first approach. All such valuable data comes at no cost to Tesla from its existing fleet of one million+ cars. This data gathering advantage is fundamentally why we believe that Tesla is the imminent winner of autonomous driving.

In a blog post entitled, “Capstone of my career: Email from John Krafcik to Waymonauts,” Waymo CEO John Krafcik announced his resignation. Krafcik is “looking forward to a refresh period, reconnecting with old friends and family, and discovering new parts of the world.”

In his goodbye post, Krafcik boasts that a Waymo car “safely gets anyone in Phoenix with the Waymo One app to their destinations across thousands of miles each week.”

However, what Waymo has achieved is full self-driving in highly controlled situations

Like Elon Musk, George Hotz of Comma.AI also believes that LiDAR is unnecessary and unable to solve the problem of perception/vision. Torquenews summarizes Hotz’ criticism of LiDAR: “According to [Hotz], these companies are doomed to fail since they use LiDAR to localize their driving to centimeters. This means rather than their AIs looking at a scene and deciding where to go, the companies pre-map their routes and use LiDAR to localize their location within centimeters so that the vehicles can follow it” (emphases added).

If Waymo were on the verge of truly autonomous driving (outside of their pre-mapped, geo-fenced zones) -- why would the CEO quit now?

With Elon Musk constantly claiming that Full-Self Driving (FSD) is near for Tesla, and with Krafcik just recently trolling Tesla’s “Autopilot to FSD” approach -- why is Krafcik quitting Waymo now? If Waymo were about to run a victory lap around Tesla, why would the CEO want to quit?

As Waymo's CEO quits and Waymo continues to ridicule and reject Tesla's data-first approach, Elon Musk and Tesla continue to move forward on the path to full autonomy, with their Autopilot system gathering data to train Tesla’s driving computer.