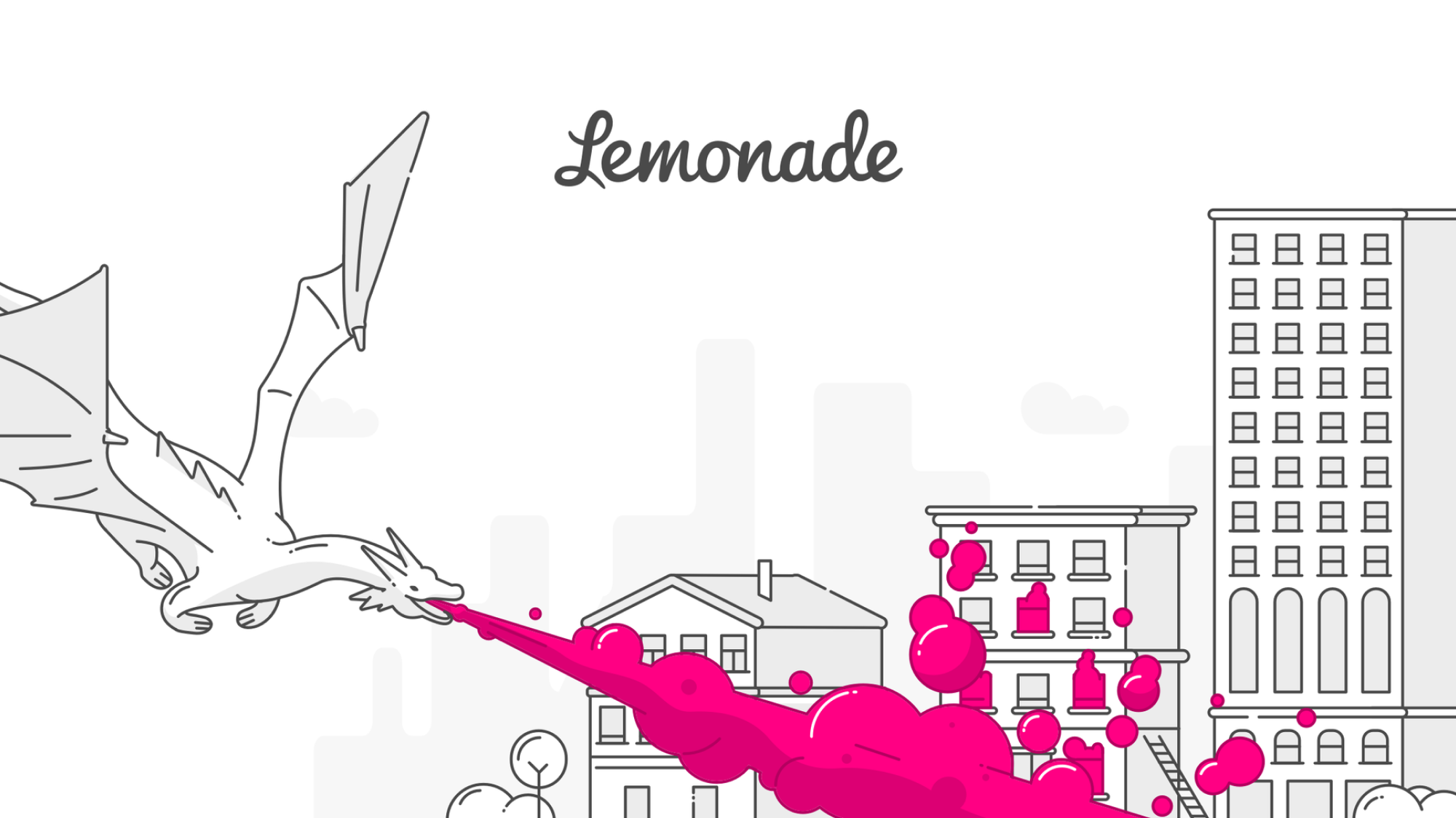 Update 4/20/2021: LiDAR has become significantly more power and cost efficient (as we predicted), but our core argument stays the same: to unlock autonomous driving, the car must be able to safely handle the entire spectrum of cases one might encounter. The solution requires copious amounts of real-world camera data, which enables quick and reliable processing of and response to real-time information.  To Tesla’s benefit, competitor companies have focused on LiDAR at the expense of gathering data, giving Tesla a multi-year lead in building “the brain.”

Let’s try to guess this industry that's ripe for disruption. It’s at least $5 trillion worldwide. In the United States, 2.83 million people work here. In 2020, this industry made up 45 of the Fortune 500 companies. And most of these companies are over one hundred years old, established during or shortly after the Industrial Revolution.

This industry is extremely profitable. Warren Buffett has earned a fortune in it and used premiums collected to fund his other investments.

Many industries in the past … have been disrupted. But we believe this one is particularly primed for disruption. Which is it?

So much of this industry is plagued by inefficiency, resulting in customer dissatisfaction with the purchasing process, claim handling, underwriting, billing and other policyholder services. The opportunity is there, through digital disruption, to change the game: to turn frustrated customers into satisfied customers; to lower costs; and to drive higher growth and profitability.

In this article, we will review four key pillars required to disrupt insurance and why Lemonade is poised to win.

On a digitally native architecture, different digital ‘nodes’ can communicate with each other, creating efficiency and driving down costs (see graphic below).  A traditional insurance company’s customer service would have to relay information to an internal process manager to check for fraud, and then check with the insurance manager to calculate premiums before relaying that back to the customer service agent.

Lemonade uses an AI workflow manager, AI Cooper, which can navigate all of those touch points in seconds. By reducing how many employees are needed at each step of the claims process, Lemonade not only drastically reduces costs, but also improves internal communication.

Traditional insurance companies will have a customer or potential customer complete an interest form, then painstakingly fill out more forms either online or over the phone with the lead agent. This process fails to capture any suspicious, non-verbal information like hesitation or trouble answering their birthday. Such information cannot even be captured on traditional websites.

Poor and insufficient data gathering hurts traditional insurance companies because they lack the data necessary to set appropriate prices for customers and evaluate the truthfulness of claims.

Lemonade tackles this problem by using a customer service chatbot as the intake platform. The very process of filling out the form becomes part of the form. For example: information such as whether someone is using multiple credit cards with different names on the same computer; whether someone based out of a known scam center is applying; and even seemingly insignificant details like whether someone is reading the terms of service. These are all data points that are fed into the machine learning algorithm.

In a Public Town Hall Interview, President and COO of Lemonade, Shai Wininger explained: "We capture exponentially more data than the incumbents - 1,700 data-points during onboarding alone. This allows us to underwrite intelligently - ML [machine learning] / AI [artificial intelligence] enabled underwriting is how we have been able to bring our loss ratios down by ~300 points in a period where we grew the topline by 350%! To an incumbent insurer, two customers who fill out 30 questions similarly may look the same. But to us, they often look wildly different in terms of their risk profile."

The rich amount of data around Lemonade's chatbot interaction not only reduces the time needed to sign-up a customer, it also provides valuable data about that specific customer. And the learning about individual customers can even be applied to future customers.

One reason technology is so disruptive is the ability to scale.  A single store may have a great service, but it won’t go nationwide overnight because people need to be incrementally trained. However, tech-based offerings can scale very rapidly because they are digitally native: there is no physical product to distribute or new buildings that need to be bought or built. Computers can work 24/7 with no need for sleep or food or vacations. Computers are much cheaper than hiring a massive workforce that is employed in expensive buildings in large, expensive cities. But that is exactly the business model that traditional insurance companies use.

Lemonade is scalable at its core. Instead of purchasing expensive downtown real estate and having field offices all over the country, Lemonade’s digital-first approach allows them to expand at the click of a button. For example, Lemonade has just one office in Europe (in Amsterdam), yet was able to expand to Germany and France simply by leveraging their technology. In the United States, Lemonade has offices in just two states (New York and Arizona), but at least one of their insurance products is available in all 50 states.

The fundamental assumption for companies stuck in the 20th century is that to grow, you must hire more people and build/rent more buildings.

Both are expensive. And companies such as Lemonade have demonstrated that both are unnecessary in the age of the Internet, smartphones, and Artificial Intelligence (AI).

Lemonade’s Chief Operating Officer (COO), Shai Wininger, has argued for the rise of the autonomous organization and Lemonade has built such a company. Lemonade is now a multi-billion dollar company despite only employing 329 people (according to their SEC Investment Prospectus).

AI is not only useful in customer intake, but it is critical in unlocking fully digital claims. Even if a customer fills out a claim online, traditional human insurance agents are still processing the details of the claim manually on their computer.

A fully digital claims process allows AI and its machine learning algorithms to use the valuable data points generated while a video claim is submitted (this kind of data is also known as “metadata”).

With a fully digital claims process, crucial non-verbal details such as the tone of voice, facial expressions, hesitations, and slight inflections that would be missed in a traditional approach are captured to more accurately assess risk and possible fraud.

Lemonade is leading in fully digital claims.  They were able to set a world record in the fastest claim ever paid, in a matter of 3 seconds. This was made possible by the massive amount of data points collected through videos submitted during the claims process and all other customer interactions.

Lemonade CEO Daniel Schreiber was in a conversation with another insurance company CEO, when Daniel remarked that Lemonade wants more claims filed, so that their AI can get smarter and smarter through more data. The other insurance CEO was shocked because most insurance companies want less claims filed, in order to pay out less money. The difference -- Lemonade understands the value of the data captured by a fully digital claims process.

Every digital claim made in the past teaches the AI, so that it gets smarter and smarter, and better and better at detecting fraud with future claims. Human claims processors don’t have thousands or millions of previous claims experiences memorized to help them evaluate the current claim.

This type of proactive response wouldn’t be possible in a traditional company with siloed departments that doesn’t communicate with one another frequently and automatically. Traditional insurance companies wait to help you after catastrophe strikes and you have to file a claim. But a well-trained AI can proactively alert you before catastrophe strikes, so that you’re safe. You may not have to file a claim in the first place!

Disrupting insurance is extremely difficult. Creating an insurance company requires a lot of money. The incumbents tend to have strong brand recognition and tend to be extremely well-funded. Customer retention tends to be high since it is a hassle to change a policy after it is purchased or to sign up with a new company. So taking away customers from existing insurance companies has proven to be very difficult.

In order to disrupt insurance, then, a new company needs a much better, cheaper, and quicker customer experience. And not just incrementally better, but an experience that is at least 10x better, if not more.

Clearly, many customers dislike their insurance company, yet stay with them. This is why Harvard Business Review argues that ultimately unhappy customers drive disruption, not technology per se. Disruptive companies reach unhappy customers and delight them by providing a much better user experience than their rivals.

Lemonade is not only a top rated insurance company but one that is loved by their customers. This customer delight is created in the following ways:

Lemonade then uses this advantage to grow rapidly, which allows them to collect more data for AI, which reduces costs. In turn, Lemonade can charge lower premiums, which delights customers again, and the circle repeats.

The future of insurance

We at Volt Equity believe that Lemonade is leading in these fours areas:

Lemonade’s Q4 2020 earnings results demonstrated that they are growing according to plan.

Technology continues to upend every area of our lives. While we witness Airbnb disrupting hospitality, Netflix disrupting entertainment, and various other companies disrupting entrenched industries, it was only a matter of time before a key player entered the insurance space.

Lemonade is harnessing the power of AI to delight their customers and to create a fast, easy, and cost-effective customer acquisition and claims process. 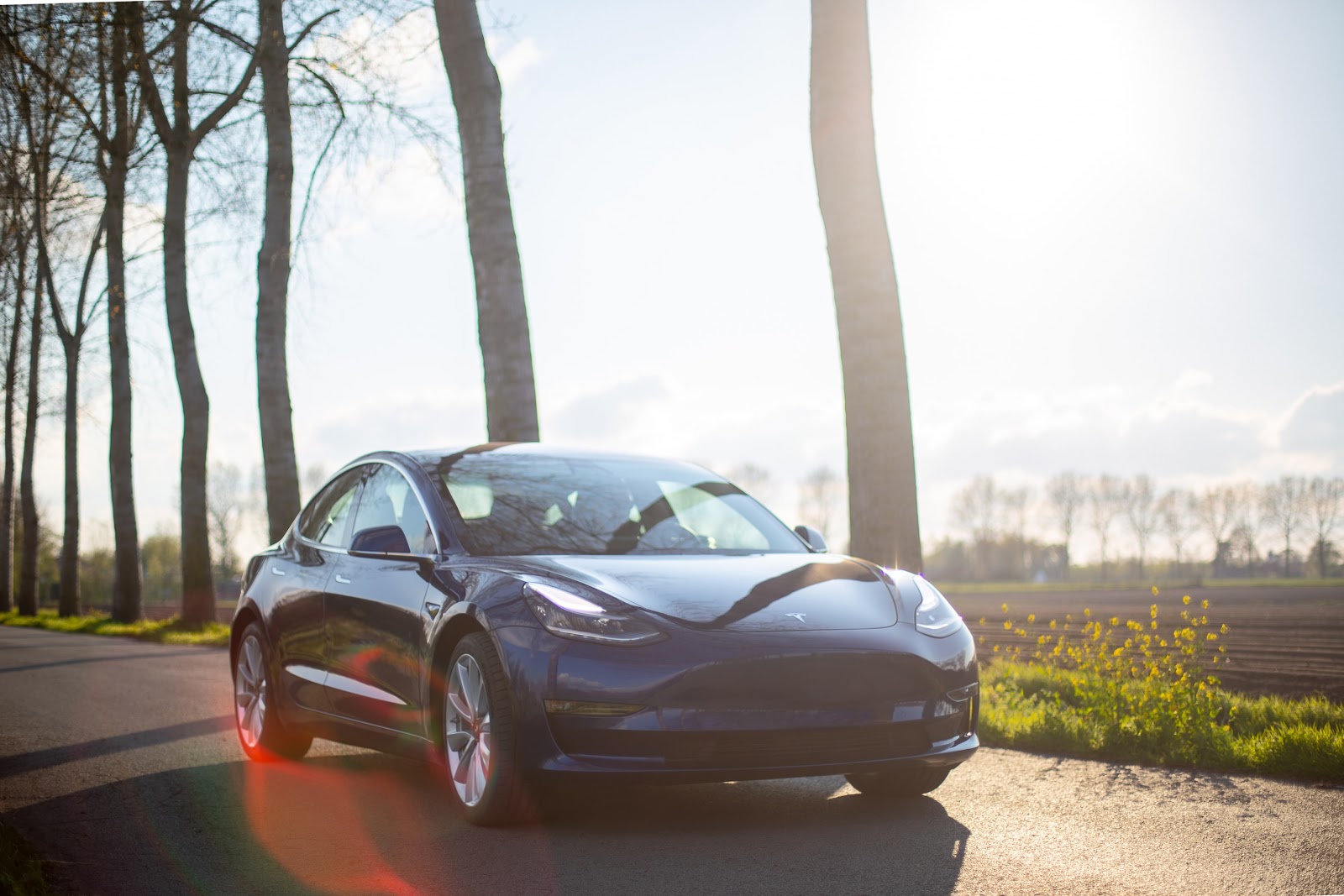 Why Tesla Will Dominate Autonomous Driving